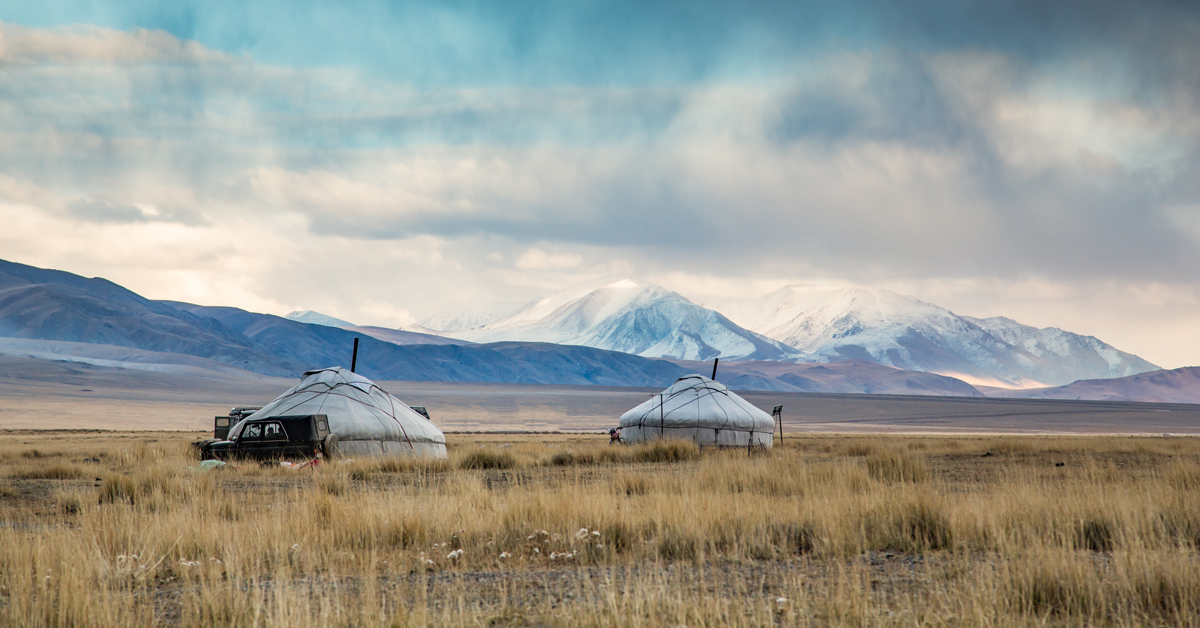 He is an adventurer, kitesurfer, filmmaker, photographer – and a dentist. If Geza Scholtz is not busy seeing patients in his practice in Zurich, he will most likely be out and about on one of his adventurous expeditions. Or he is working away as a dental volunteer, treating people in faraway countries, such as Nepal, Vietnam or Cambodia.

Geza Scholtz loves life. The fact that he sometimes takes great risks to enjoy life to the fullest is no contradiction for him. "Going to the limit is part of our projects. This does not mean that we are tired of life,“ says the likeable dentist, who runs a dental practice together with his brother and another partner on the prestigious Bleicherweg in Zurich (Switzerland).

A family of dentists

Geza and the dental industry – this is a path that has been, for the most part, marked out for him by his family history: His grandad was a physician and Andor, his Hungarian father, worked as a dentist. Similar to what his sons do today, Mr Scholtz Sr was a thrill-seeking adventurer. In a time when hardly any white people dared to set foot in Central Africa, he explored the interior of the country on river expeditions.

His sons also like to travel and explore the world on water. However, their means of transportation is a slightly different one: they prefer the kiteboard. Geza and André Scholtz are among the pioneers of kiteboarding worldwide. They keep setting new benchmarks in kitesports, forever going on new and adventurous expeditions. In 2013, the two brothers were the first kitesurfers ever to cross the Strait of Magellan, the 560-kilometer-wide passage between the Chilean mainland and Tierra del Fuego. It took them eight days to accomplish the endeavour, which had never been achieved before by a human. "It was tough," Geza says. "Yet, the way we felt when we arrived on the other side was indescribable."

A pinch of luck is essential

Achieving an endeavour like this is no mean feat, as the "Bering Strait" expedition project showed in 2010 and 2011: Geza and André tried to cross the strait between Asia and America twice and twice they failed. "There were many factors that prevented us from succeeding; the weather especially was not on our side," Geza explains.

Zurich is home to the young adventurer. Yet, the world is his oyster. "I feel at ease wherever I go," says Geza, whose mother originally came from China before she settled in Switzerland. He is a member of "Dental Volunteers", an association set up to bring dental treatment to countries where medical care is scarce. A few weeks ago, he returned from Mongolia, where he provided dental treatment to many patients under challenging conditions. "Delivering dental care abroad is not always an easy task. Often, you have to be creative and use your talent for improvisation," Geza explains. "However, the work is always very fulfilling. The people are grateful for what you do and they always make you feel welcome in their midst right from the beginning."

Complete immersion in foreign cultures is the main drive for Geza to work on dental volunteer projects abroad. Working as a dentist allows him to immerse himself in ways he would never be able to do as a tourist. "Common wisdom says that it’s only if you work with the men and talk to the women in a country that you become part of their culture. That’s true. And I’m grateful that I’m in a position to experience that," Geza says.

Geza does not yet know which dental volunteer projects he will join in 2019. However, the Bering Strait will be once more an expedition destination this year. He is convinced that the crossing can be achieved. The trip is already being organized. 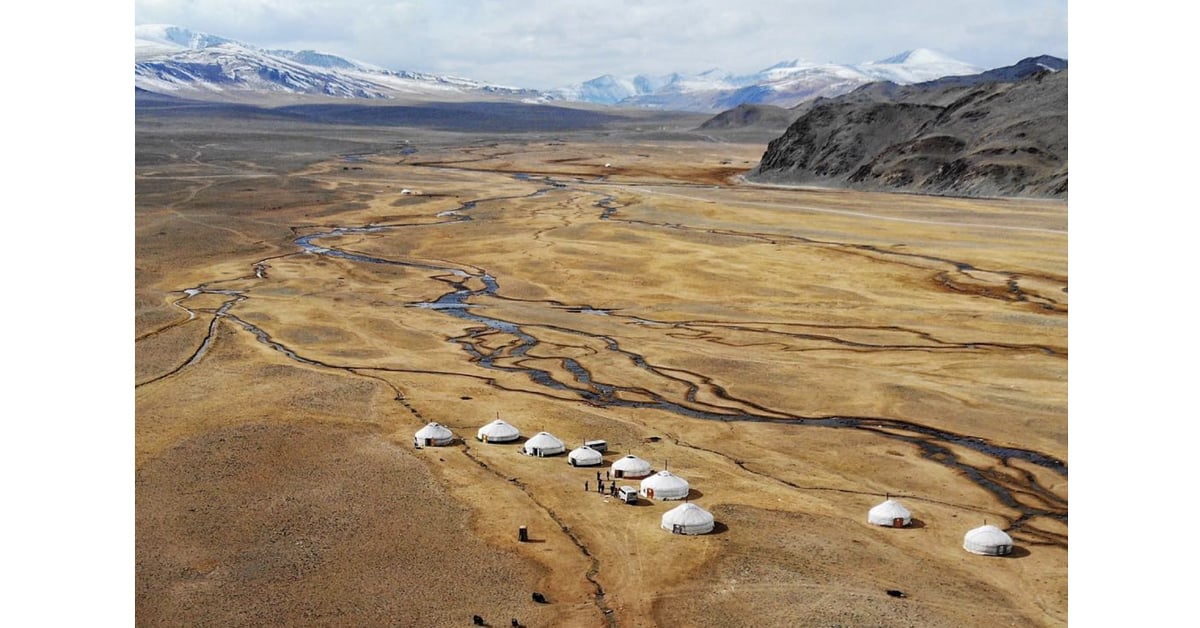 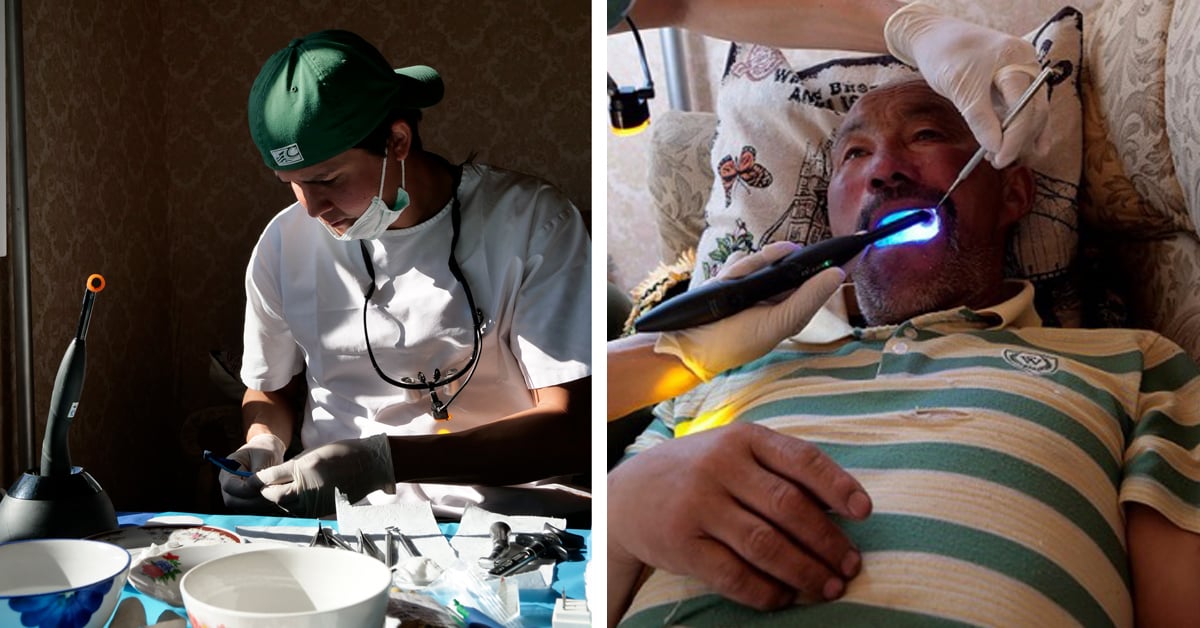 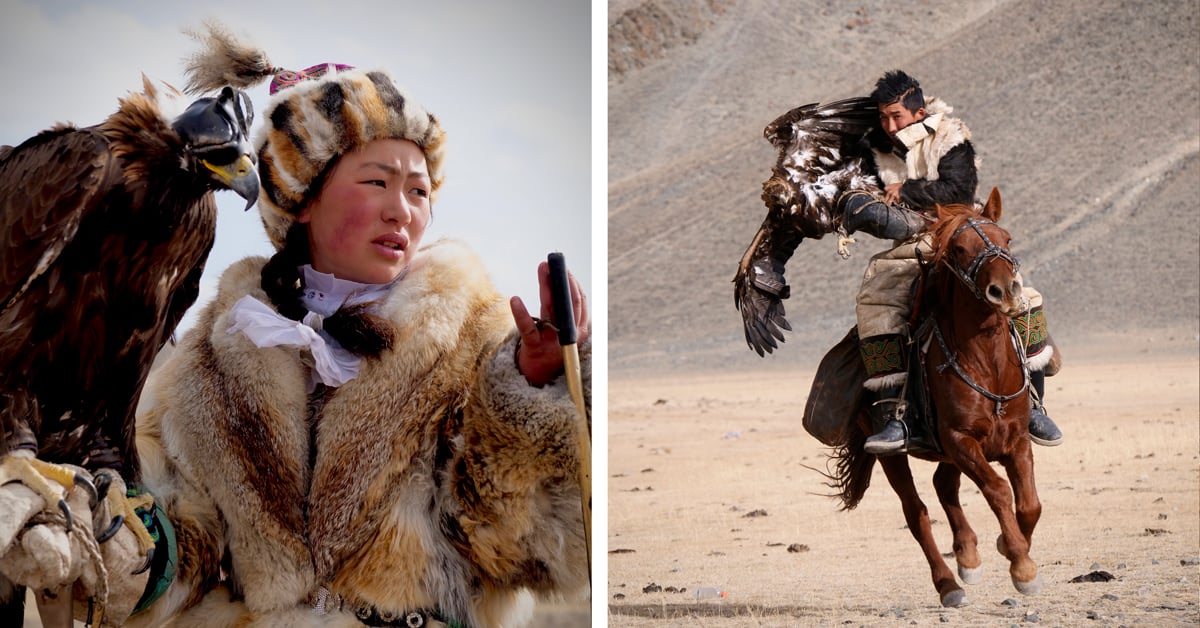 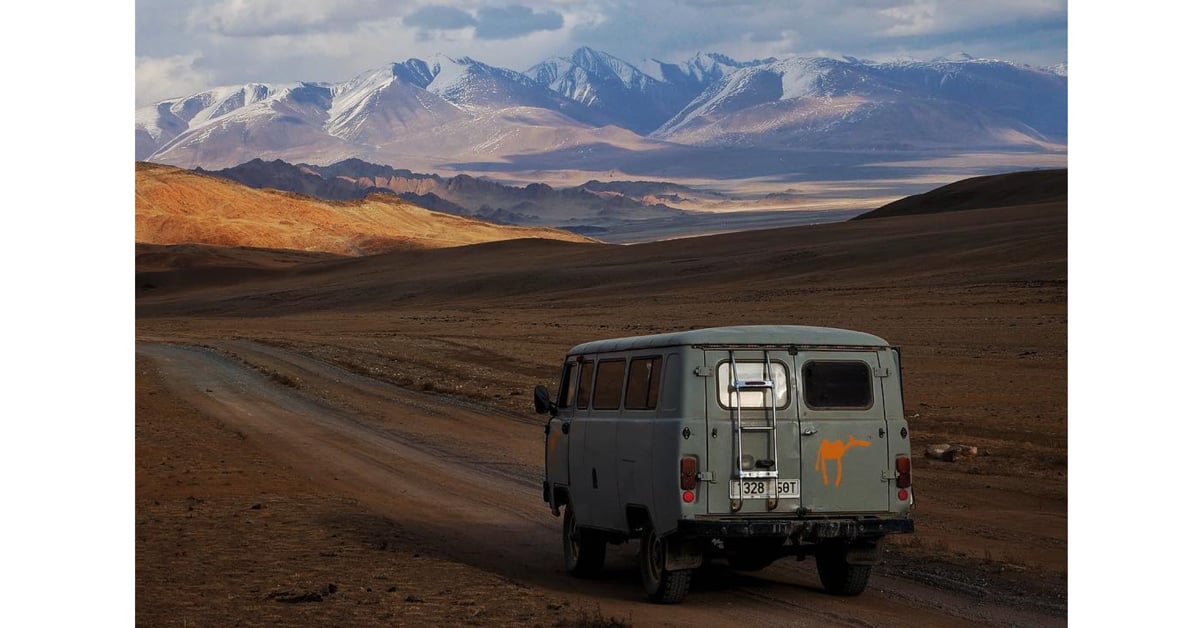 Barren landscape, warm-hearted people. Geza Scholtz has returned with many beautiful memories of his trip to Mongolia at end of 2018.
Dental care provided in a Mongolian yurt cannot be compared with the dental care provided in a Swiss practice. Often, improvisation skills are required. Sponsoring: Ivoclar Vivadent supports the provision of dental care on location by providing free equipment and materials.
Humans and animals living side by side. Life in Mongolia follows a different pace than life in the Western world. Geza Scholtz looks back on many impressive moments.
On the road in a camper van: Geza Scholtz loaded the vehicle with everything he would need on his dental volunteer stint. At the end, he passed on anything that he did not use up to a dental colleague in the country.
Subscribe to the Dentist Blog newsletter and don't miss any of our posts. 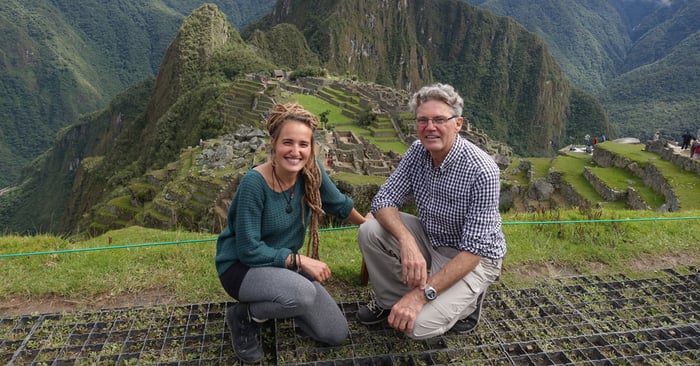 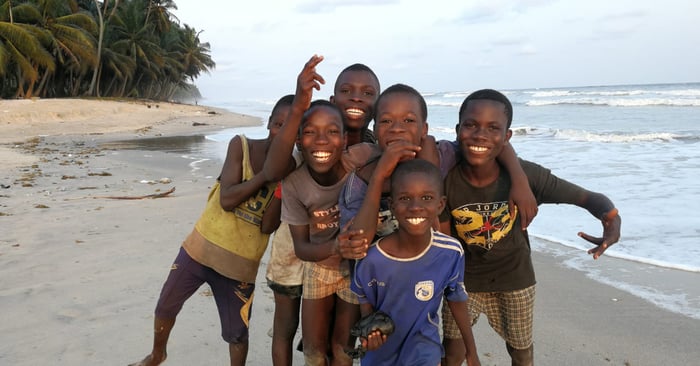